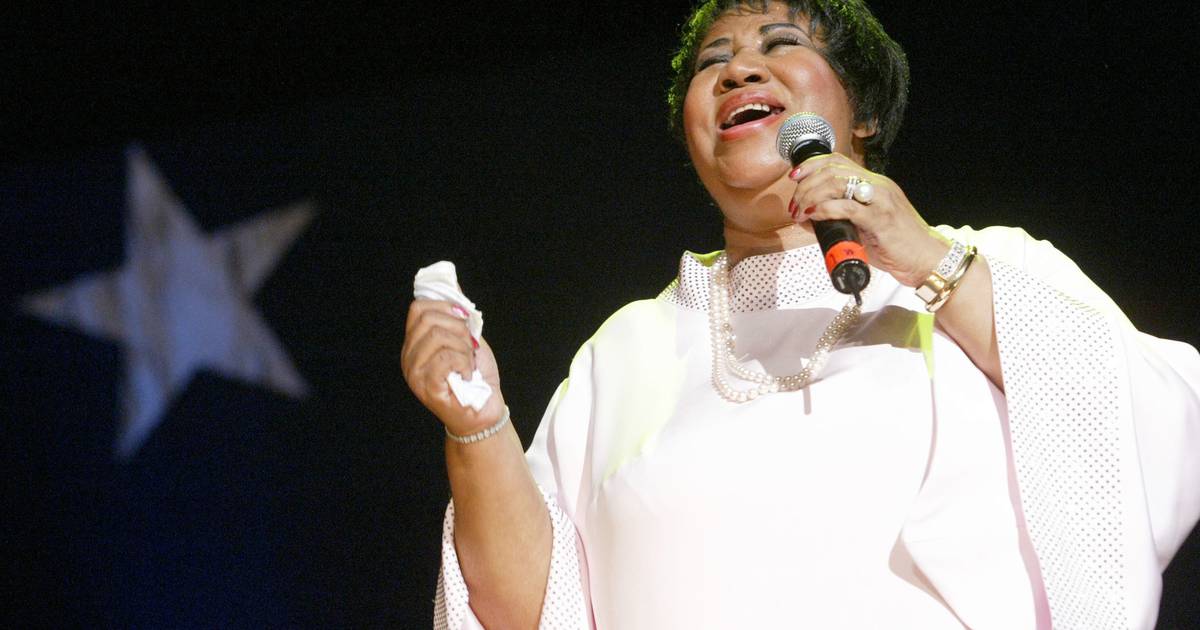 If there was an award for most frequently performed song on a reality TV competition show, “(You Make Me Feel Like) A Natural Woman” would have an easy shot at taking the crown. “American Idol.” “The voice.” “The X Factor.” “America has talent.” “The fourth.” “Pop stars.” “Rising Star”. “Nashville END_OF_DOCUMENT_TOKEN_TO_BE_REPLACED 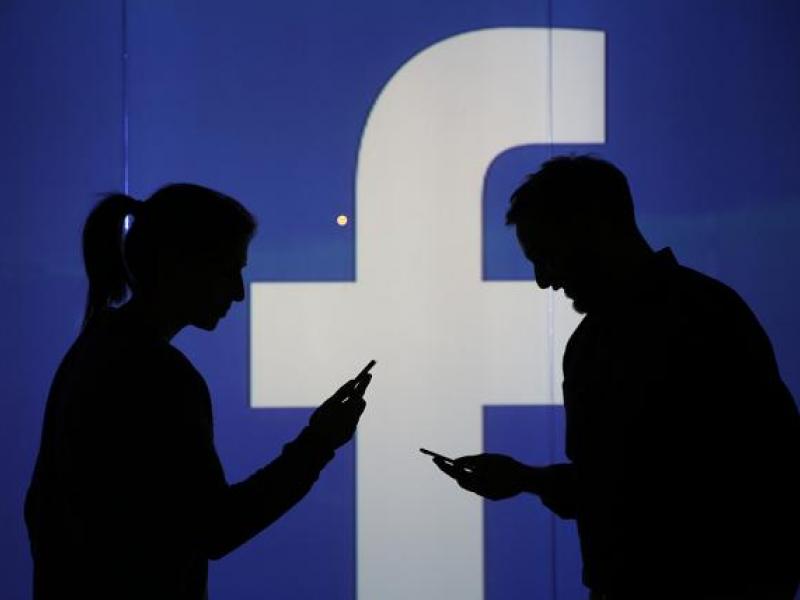 Facebook’s attempt to dominate live video continues with an apparent take on popular lip-syncing app Musical.ly. Researcher Jane Manchun Wong has uncovered an as-yet-launched portion of Facebook’s code for something called “Talent Show,” which would pit users against each other in a virtual singing contest. â€œTalent Showâ€ appears to be END_OF_DOCUMENT_TOKEN_TO_BE_REPLACED