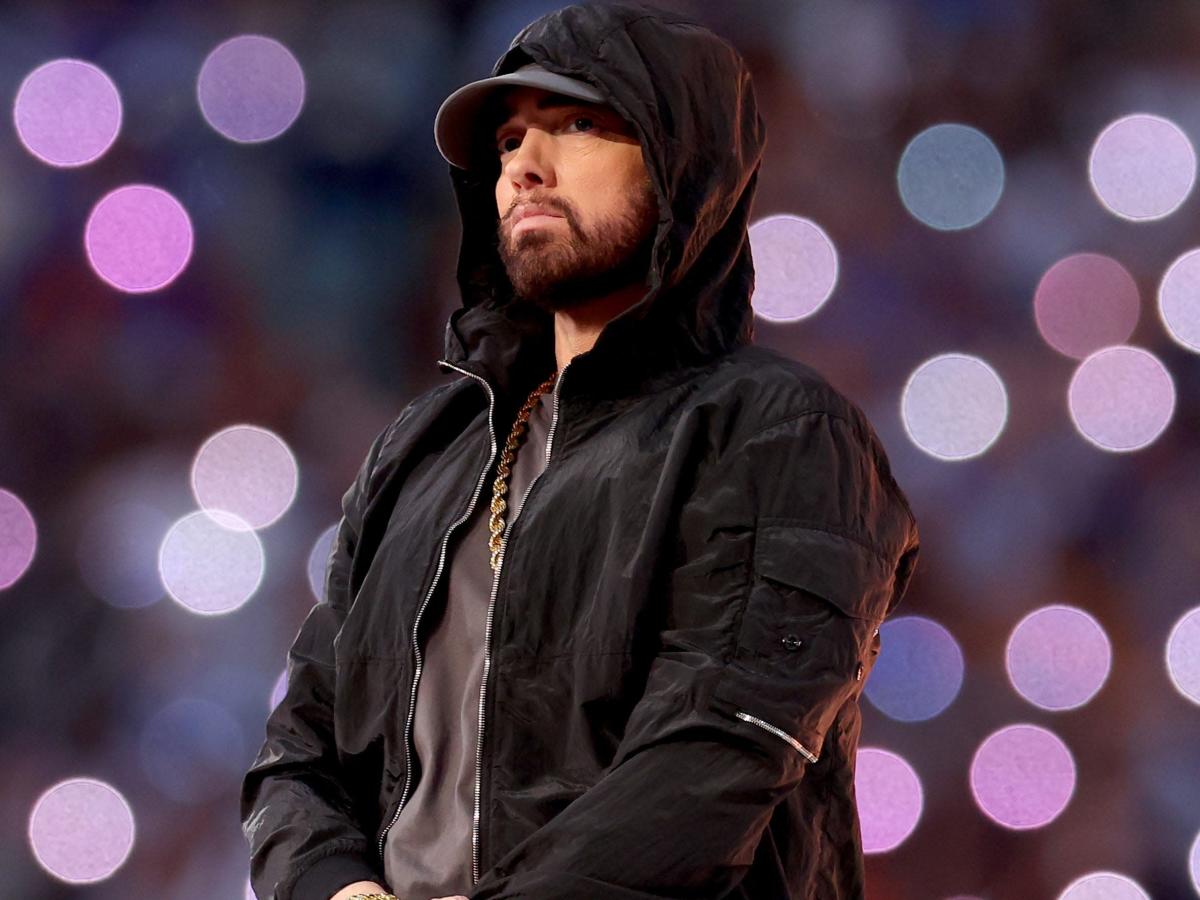 Rap star Eminem has seen a big boost in singles and album sales after his performance at the Super Bowl halftime show last month.

The Recording Industry Association of America (RIAA) announced Monday that Eminem has risen to the top of its charts. list of top-selling musical artists based on sales of singles in the USA. It has sold 166 million certified individual units in the United States.

Eminem now overtakes other music stars like Taylor Swift, Drake and Rihanna. The RIAA’s list is dominated by pop and rap stars which also include Kanye West, Justin Bieber and Katy Perry.

Below are the 25 best-selling musical artists of all time based on certified singles sales in the United States, according to the Recording Industry Association of America: