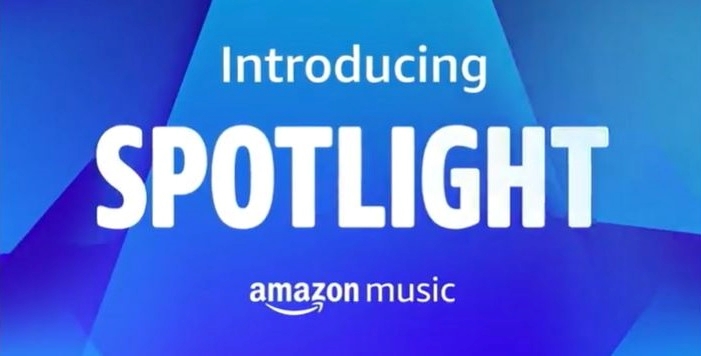 Here’s how to connect with your fans on Amazon Music by recording a personal Spotlight message alongside your music.

Amazon Music has launched Spotlight, an all-new way for Amazon Music artists to interact with their fans on the platform. Artists can now share a voicemail message with fans by attaching a recording to Amazon Music songs, playlists or albums.

The posts could reveal secrets behind songwriting or offer insight into plans for the future by promoting new music on Amazon. The feature film was first unveiled last year. For now, only users in the United States will be able to hear Spotlights.

Each artist can have a Spotlight, which can be updated whenever needed. Once published, Amazon Music users will see the Spotlight at the top of the artist’s profile page. The message will also appear in the activity feed.

Artists, provided they have more than 3,000 fans, can find the feature in the Amazon Music for Artists app under Profile & Tools. Only owners or admins of an artist’s team can publish content.

The new feature is in line with Amazon’s other voice-focused projects, such as the Alexa assistant and Echo smart speakers. Speaking of Alexa, fans can hear Spotlights on Echo devices saying, “Alexa, play the [ARTIST NAME] Spotlight on Amazon Music.

The feature is similar to the rival streaming service’s Pandora Artist Audio Messages. According to Pandora, more than 12 billion listener impressions have been generated by Artist Audio posts since 2015. Hopefully, a similar positive impact will be seen for artists on Amazon Music.